The Cathy Minutillo Foundation for Small Cell Lung Cancer collaborates with the leading cancer institutes around the world to deliver a viable treatment option for small cell lung cancer. Our goal is to fund the most ambitious research to accelerate the development of innovative treatments and reduce small cell lung cancer to a manageable disease by 2026.

Lung cancer is the most underfunded cancer in the world, despite killing more people per year than breast, colon, and prostate cancers combined. A complete lack of knowledge and awareness regarding the severity of the disease exists in the U.S., mostly because the disease is highly stigmatized and regarded as a smoker’s disease, although over 60% of new cases are nonsmokers. We will leverage our relationships with the leading companies and thought leaders in Silicon Valley to deliver a dramatically more powerful lung cancer awareness initiative. 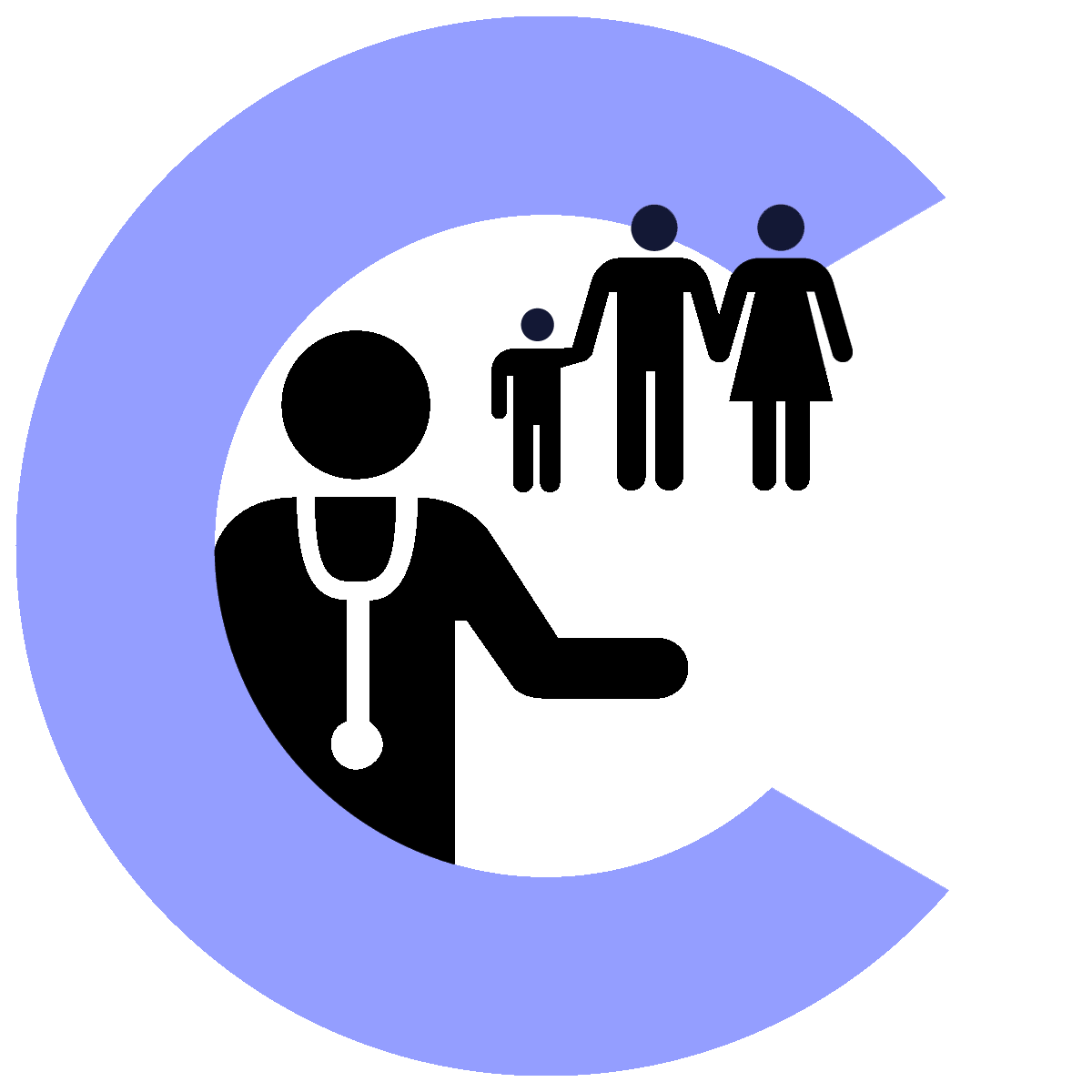 We’ve created the Fund-a-Family program where we take donations and work with cancer institutes to locate financially distressed families undergoing cancer treatment and completely fund their treatment and any other related expenses.

All donations are used to fund breakthrough technologies such as immunotherapy, which leverages your body’s immune system to recognize cancer cells and kill them.

Cathy was one of those rare people that dedicated herself to being a true light in this world. She had an enormous impact on everyone that knew her and took exceptional pride in helping and supporting others. She truly exemplified what it means to be selfless. Although she was a mother to four children, she was considered a second mother by many.

In February of 2015, Cathy was diagnosed with extensive stage, small cell lung cancer. Cathy never smoked a day in her life and lived a healthy and active lifestyle. Throughout the next year and a half, she committed all of her energy to ferociously battling the disease every day. She received over 380 hours of treatment and underwent brain surgery.
Cathy’s oncologist is one of the leading thoracic oncologists in the world. She has treated thousands of patients over the last 15 years and continuously stated that Cathy was the strongest patient she has ever treated. Cathy is one of the longest people to live with small cell lung cancer when it has metastasized to the central nervous system, which completely paralyzed her from the waist down and significantly diminished her cognitive ability.

Although devoting every ounce of energy she had to fighting the disease, she still managed to support and be present in the lives of her children, family, and friends. That’s just the type of person Cathy was, always putting herself before others.

Cathy’s four children started this foundation to assure Cathy’s legacy lives on and to find a cure for small cell lung cancer. No one should ever have to experience the pain and suffering produced by this disease, and this foundation has committed itself to ensure that one day, no one will. 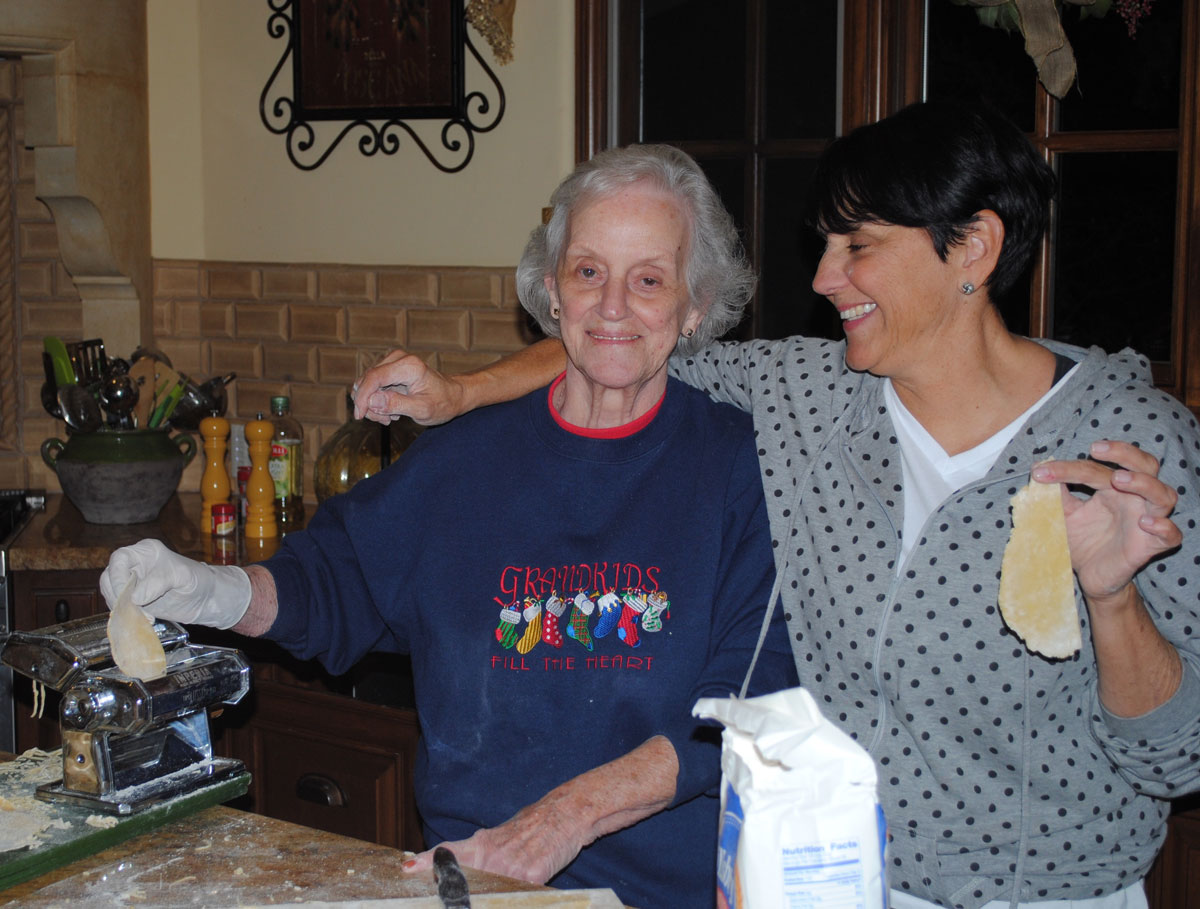 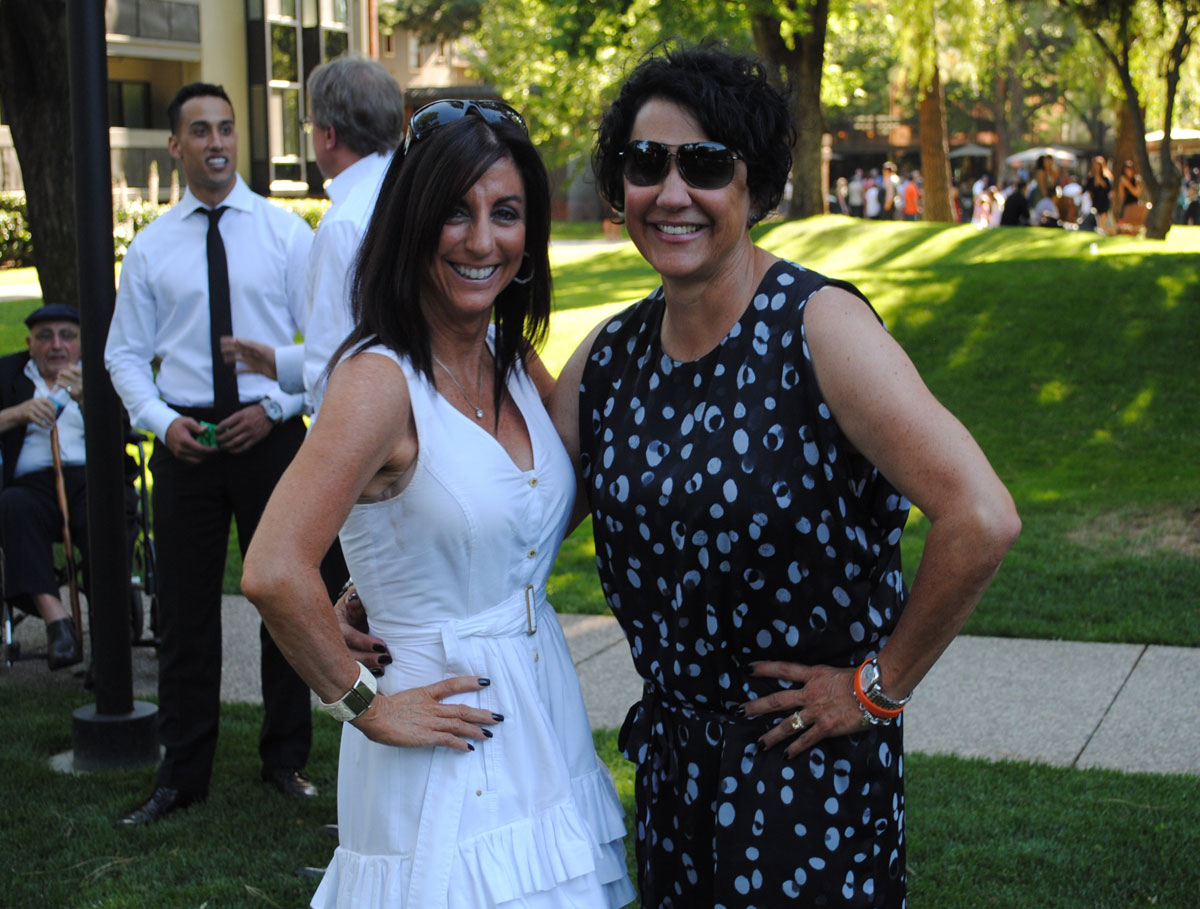 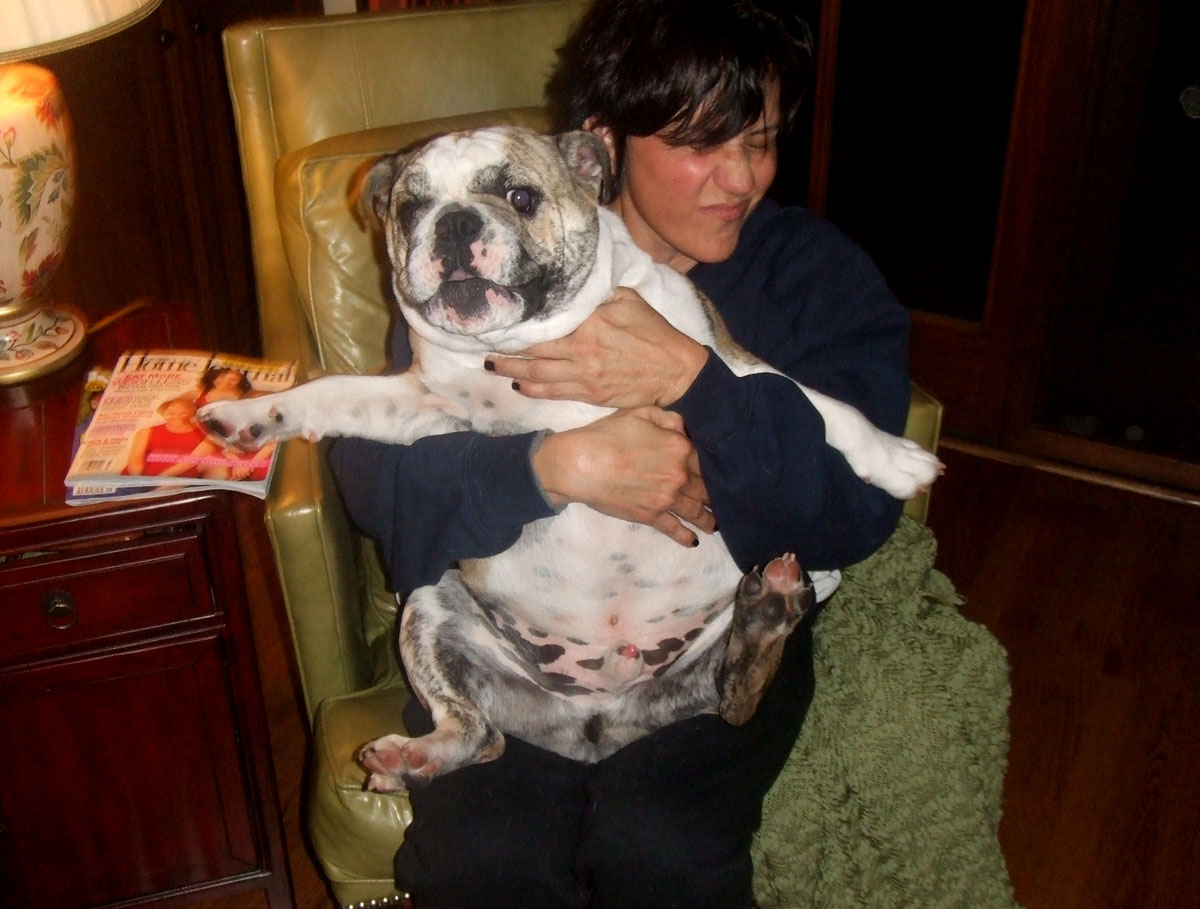 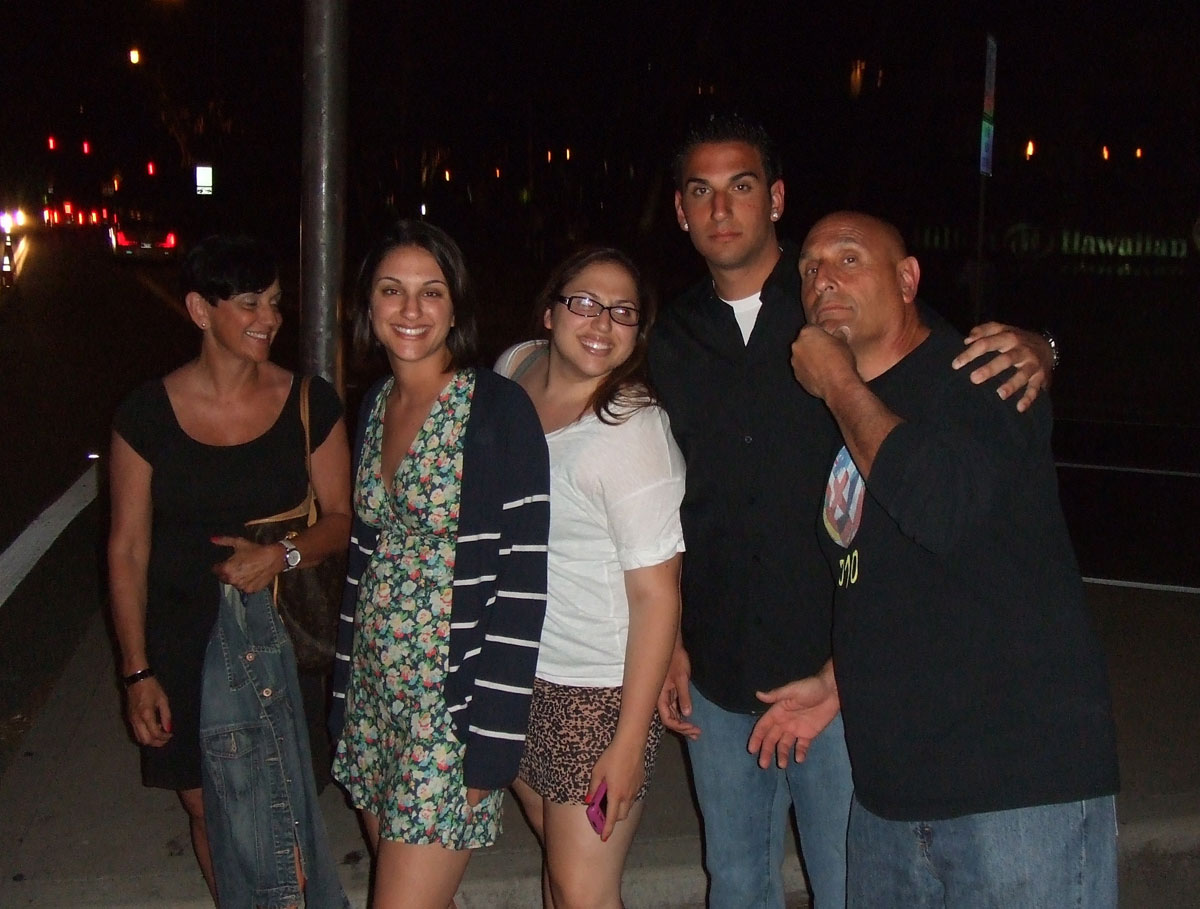 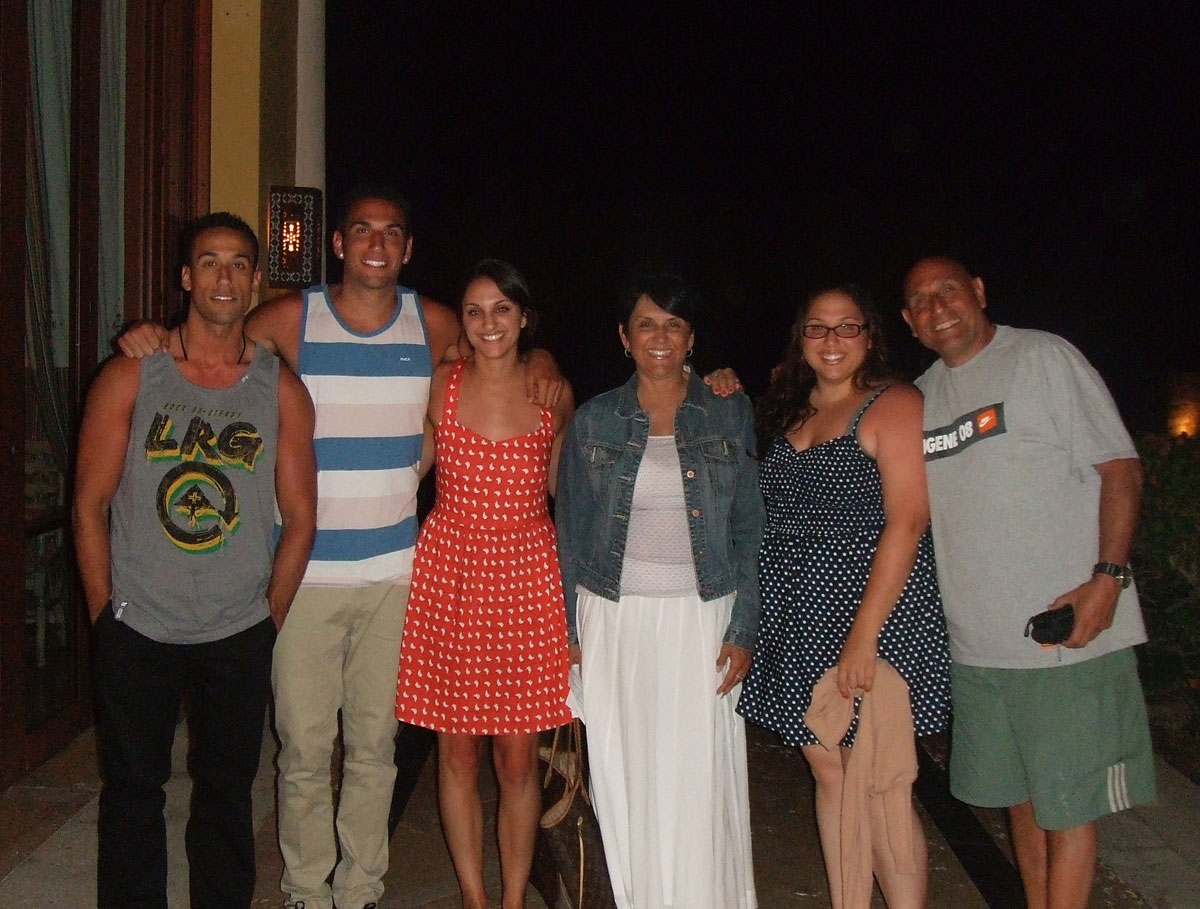 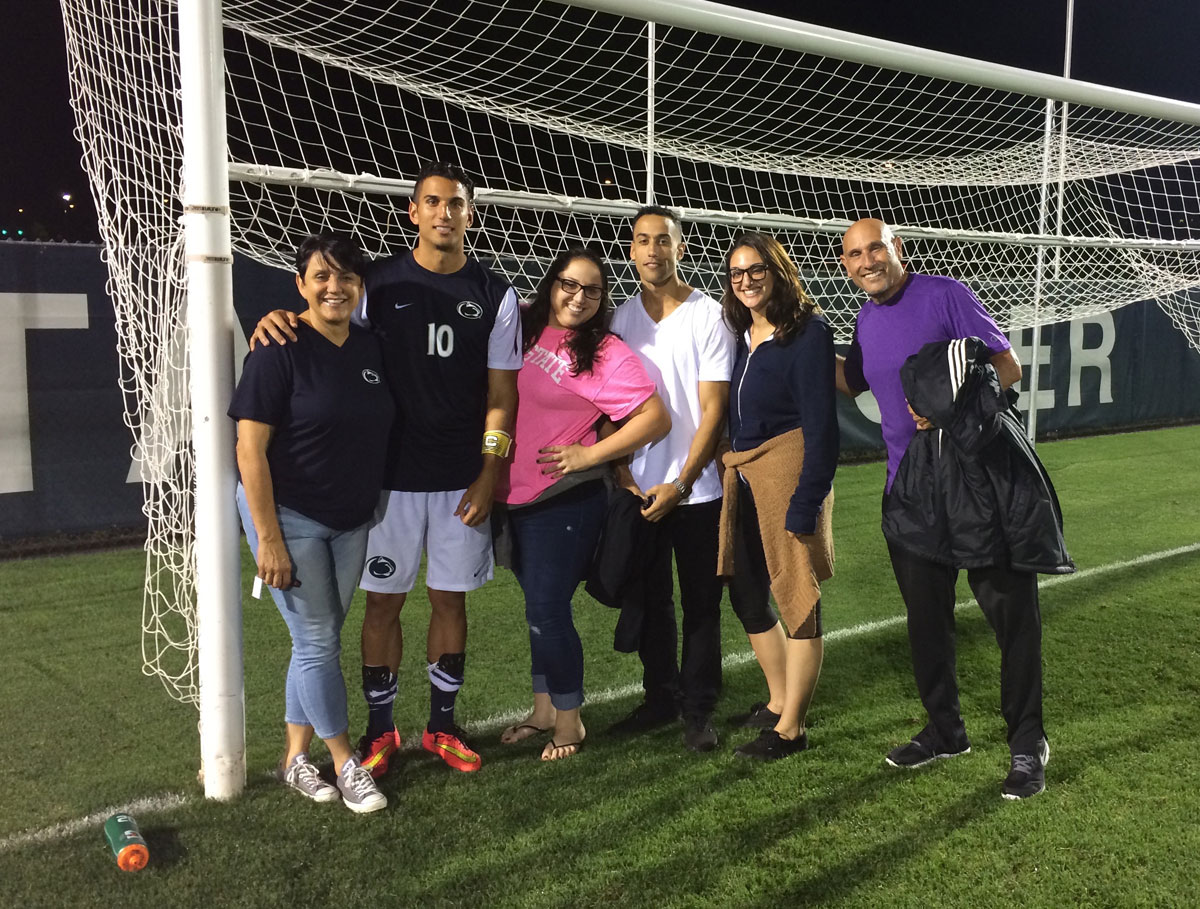 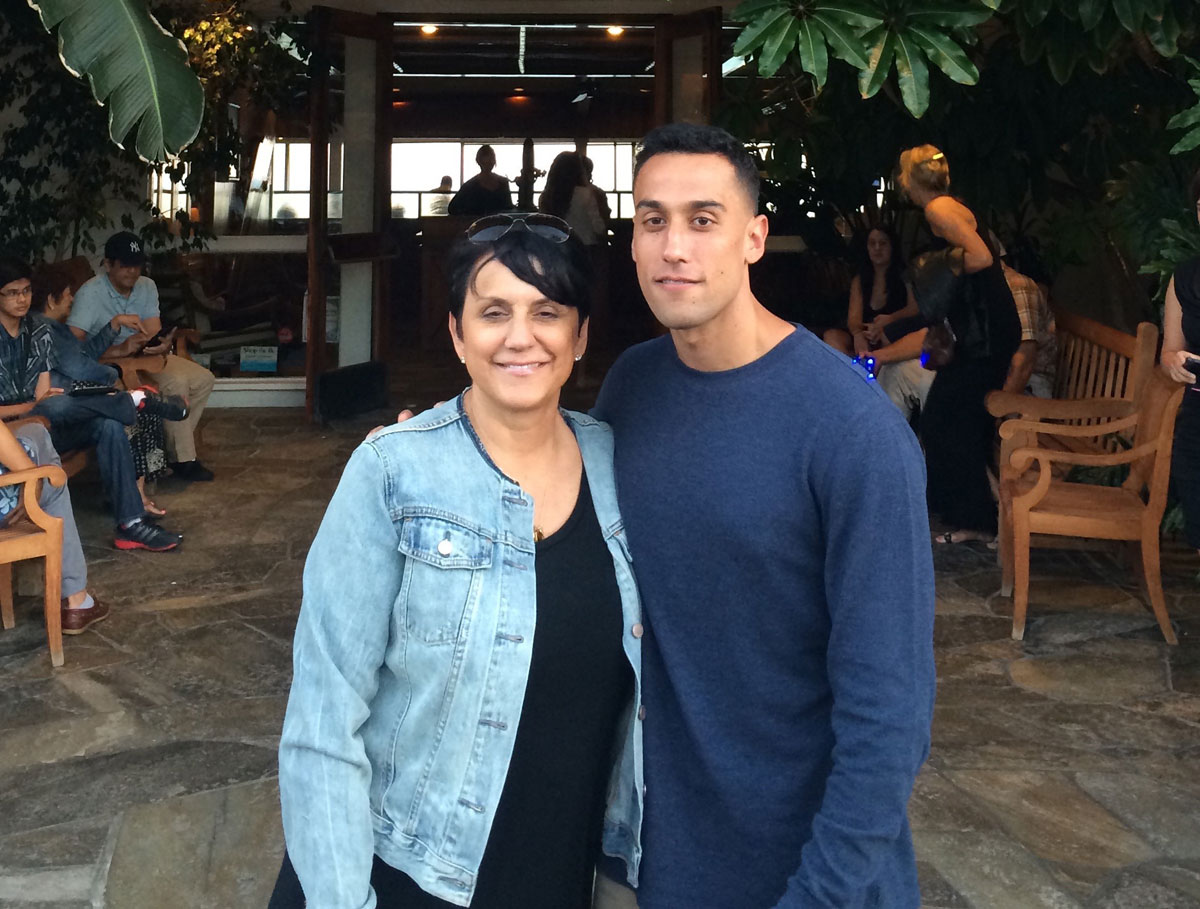